A linked list is said to contain a cycle if any node is visited more than once while traversing the list. Given a pointer to the head of a linked list, determine if it contains a cycle. If it does, return 1. Otherwise, return 0.

The numbers shown are the node numbers, not their data values. There is no cycle in this list so return .

There is a cycle where node 3 points back to node 1, so return 1.

Complete the has_cycle function in the editor below.

It has the following parameter:

Note: If the list is empty, head will be null.

References to each of the following linked lists are passed as arguments to your function:

This problem is easier to solve than it seems. The fastest way I found to solve is to have two pointers checking against each other, only that one is faster than the other, this way, if there is a cycle, the slowest one will inevitably meet the fastest, which will be trapped in the cycle.

Let’s see how this would run in the second sample input:

First, both pointers will be head, but then one will accelerate by one, pointing to its next.next:

I tried to write the solution using JS, but Hackerrank had a bug, so I had to use Python instead: 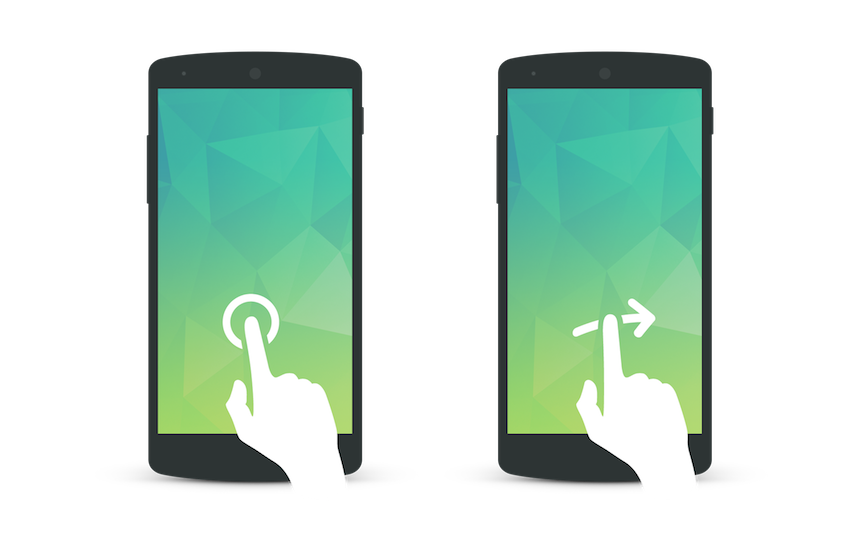 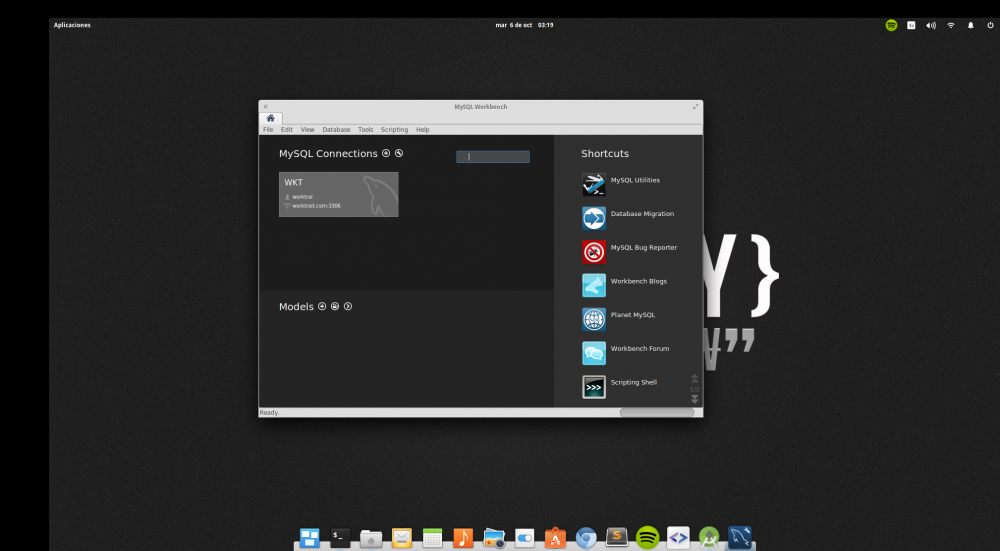 Hello there, I am, trying and testing some software development posts written in english, to see how many visitors engage. So here’s the thing. A few days ago, I decided…
View Post 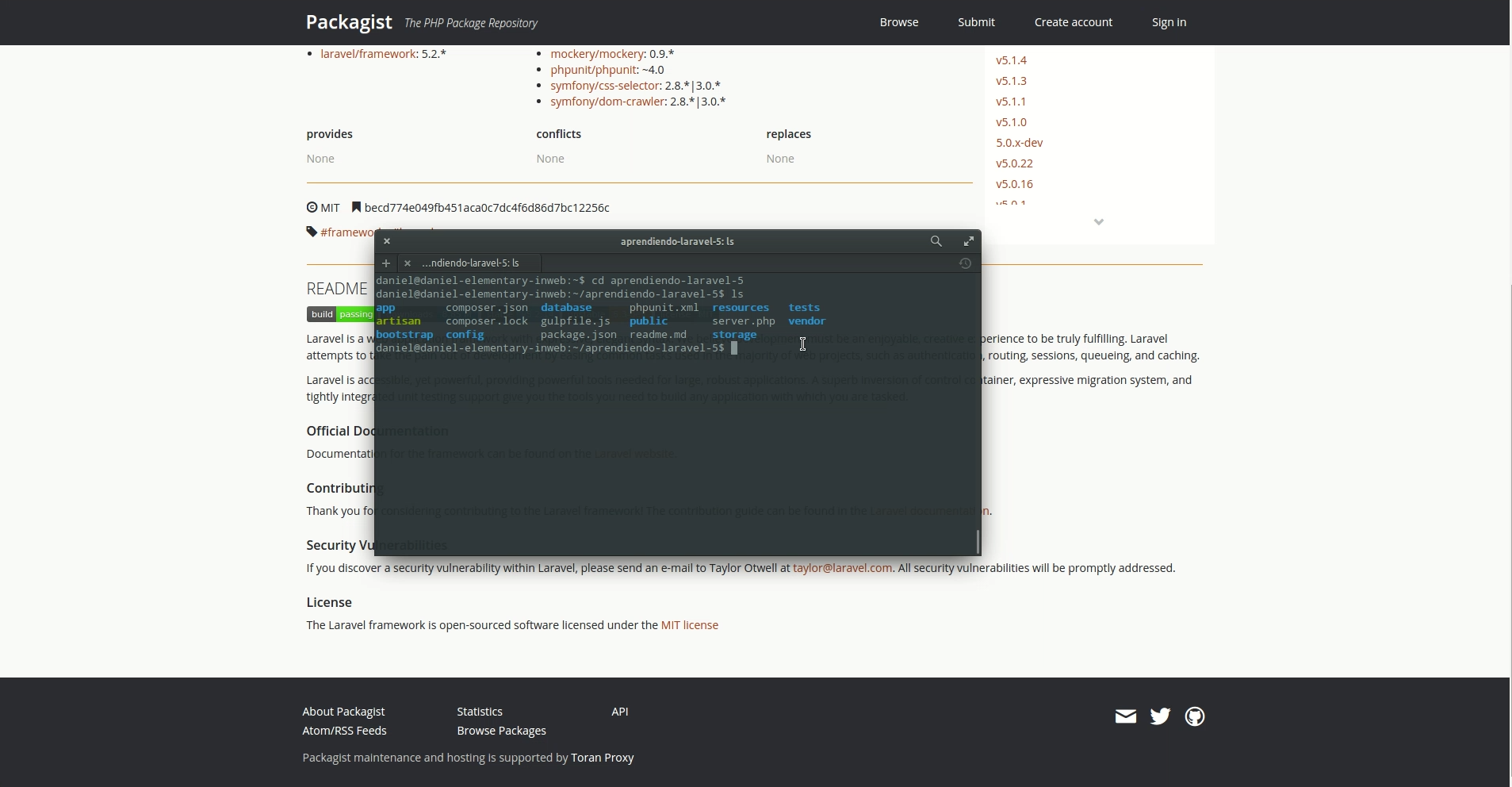 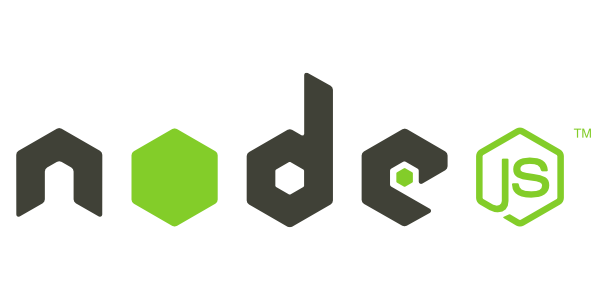 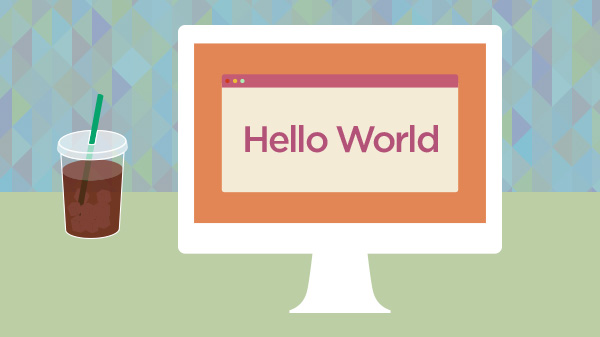 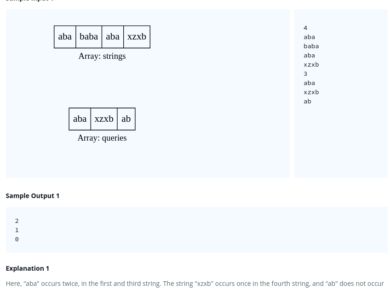 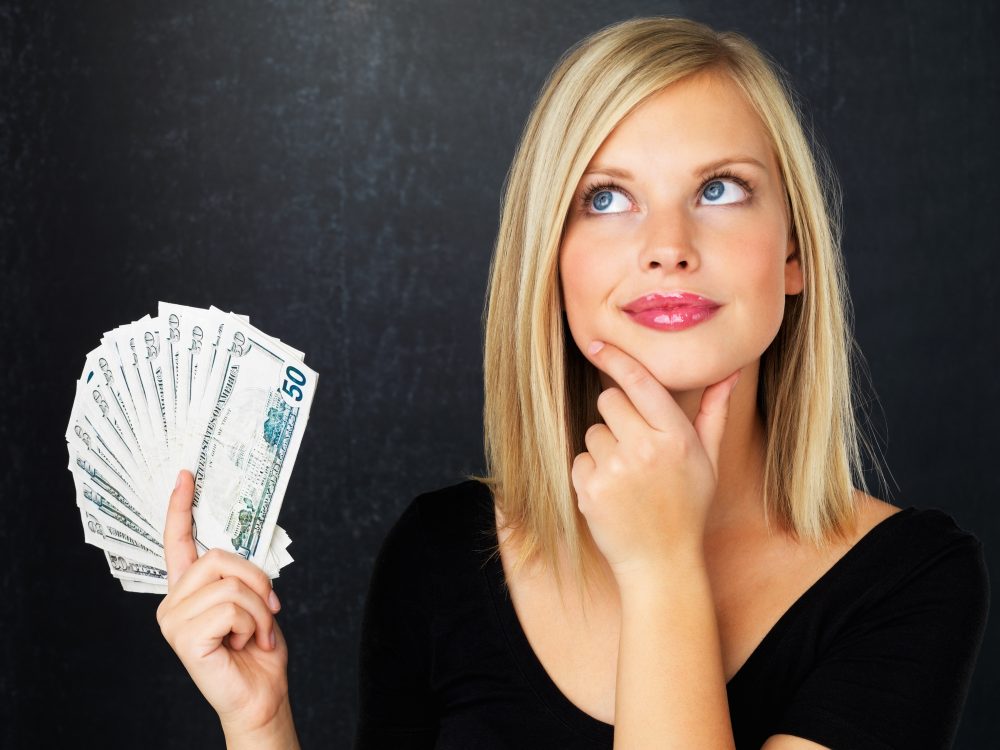 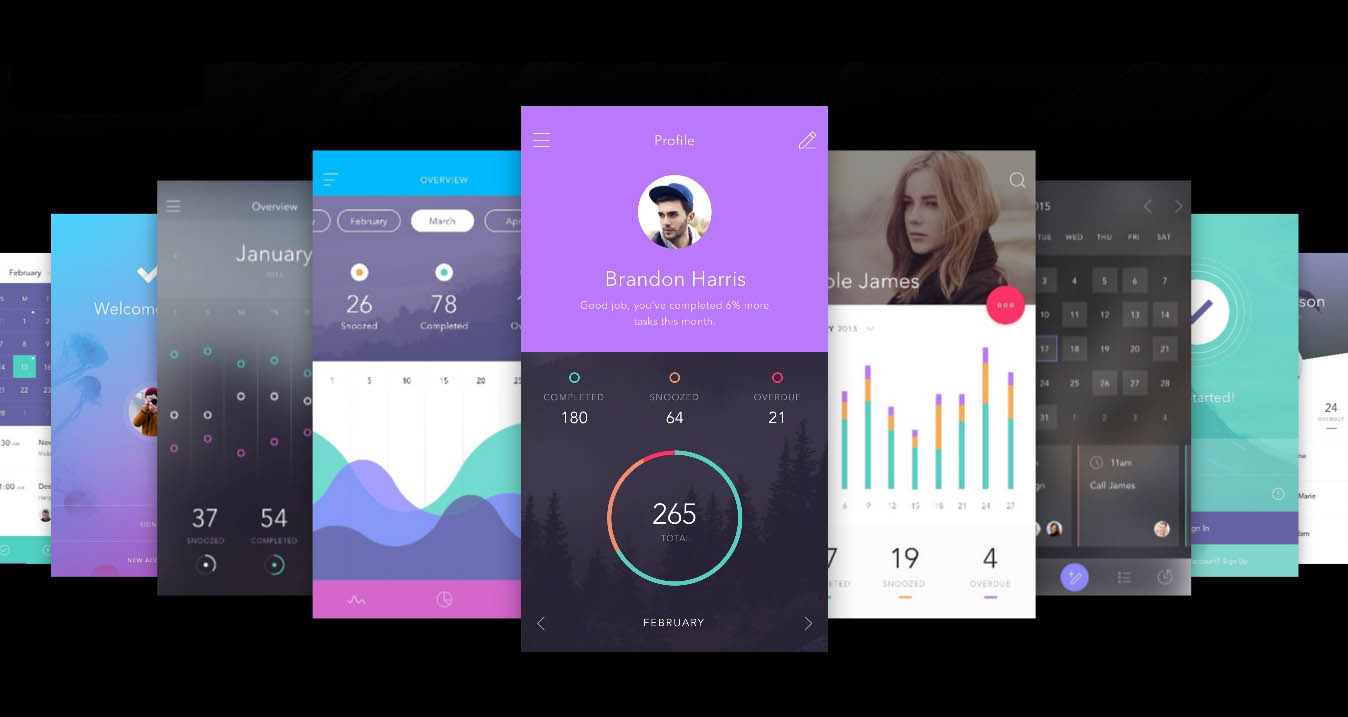